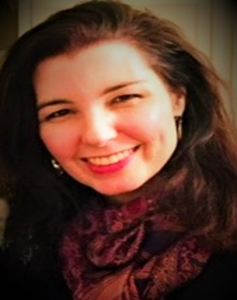 Susan Lewis Calderazzo brings to the AACY National Advisory Council her background as a former Florida Certified Elementary (K-6) Teacher and Title 1 Tutor, working in private and public education for more than twelve years, including in a Title 1 Elementary School in Florida during seven academic years. During this time, she saw first-hand the impacts of her students’ home circumstances on their educational outcomes. She is also personally familiar with caregiving, as she stepped away from teaching in 2019 to become a caregiver for her then middle school-aged daughter when she became severely injured during a sports activity and became hospital homebound for parts of 8th, 9th, and 10th grades.

Susan regularly interacts with a diverse population, as she volunteers at her church weekly as an English as Second Language (ESL) teacher for adults and as a Sunday School teacher for children. In addition, she is an active volunteer and pianist for a bi-monthly Nursing Home Ministry. For the past 15 years to the present, Susan has also served as a part-time Music Director and Pianist for Safe Harbor Presbyterian Church of Destin, Florida, where her husband, James is the solo pastor.

After graduating from Duke University with a BA, Susan worked as a paralegal with the law firm of Holleman and Stam in Apex, North Carolina, for two years before taking summer graduate level classes at the International School of Theology and becoming a staff member of Campus Crusade for Christ (now Cru), an international, interdenominational Christian ministry based in Orlando, Florida. For three years Susan worked as a journalist with Cru’s magazine, Worldwide Challenge, specifically as a writer, covering stories in a variety of locations across the U.S., and as a column editor.

Following her marriage to James, and moving to Mississippi, where James was a youth pastor, Susan began editing part-time, working as an executive administrative assistant at a local university, Mississippi University for Women, and taking music education classes there. This led to a part-time occupation as a church choir director, in addition to volunteering with the youth ministry and at a local orphanage, and serving on the local board of Bethany Christian Services, an adoption agency. After James became pastor of Christ Presbyterian Church in Sweetwater, Tennessee, where they had their first daughter, and then Grace Presbyterian Church in Baton Rouge, Louisiana, where they had their second daughter, Susan continued freelance editing, volunteering in youth and music ministry, and tutoring students. While in Baton Rouge, Susan opened “GraceHouse Music Studio,” a piano studio for adults and children, until she and her family moved to Florida in 2006, and she became a teaching assistant for a combined 7th and 8th grade class at Destin Christian Academy, where her daughters were enrolled.

In 2011, Susan entered the Educator Preparation Institute at Gulf Coast University and became certified in Elementary Education (K-6) in 2013. She enjoys walking on the beach, reading, and cultivating her hobby of singing and songwriting. Susan now has more than 90 copyrighted songs, including “Kids Who Give Care,” a song that was written in 2021 to support AACY and Caregiving Youth. 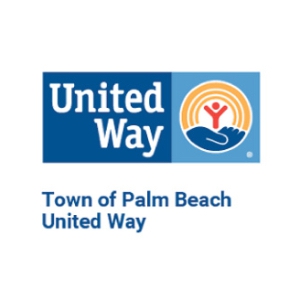 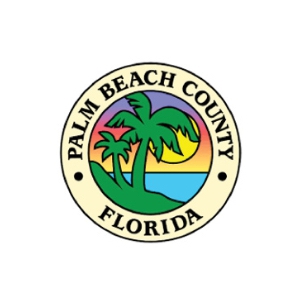 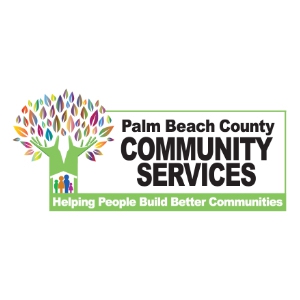 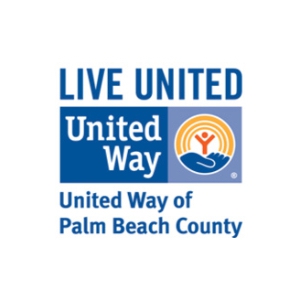 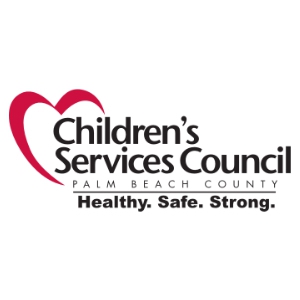 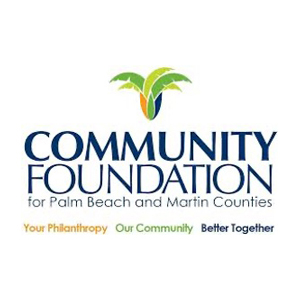